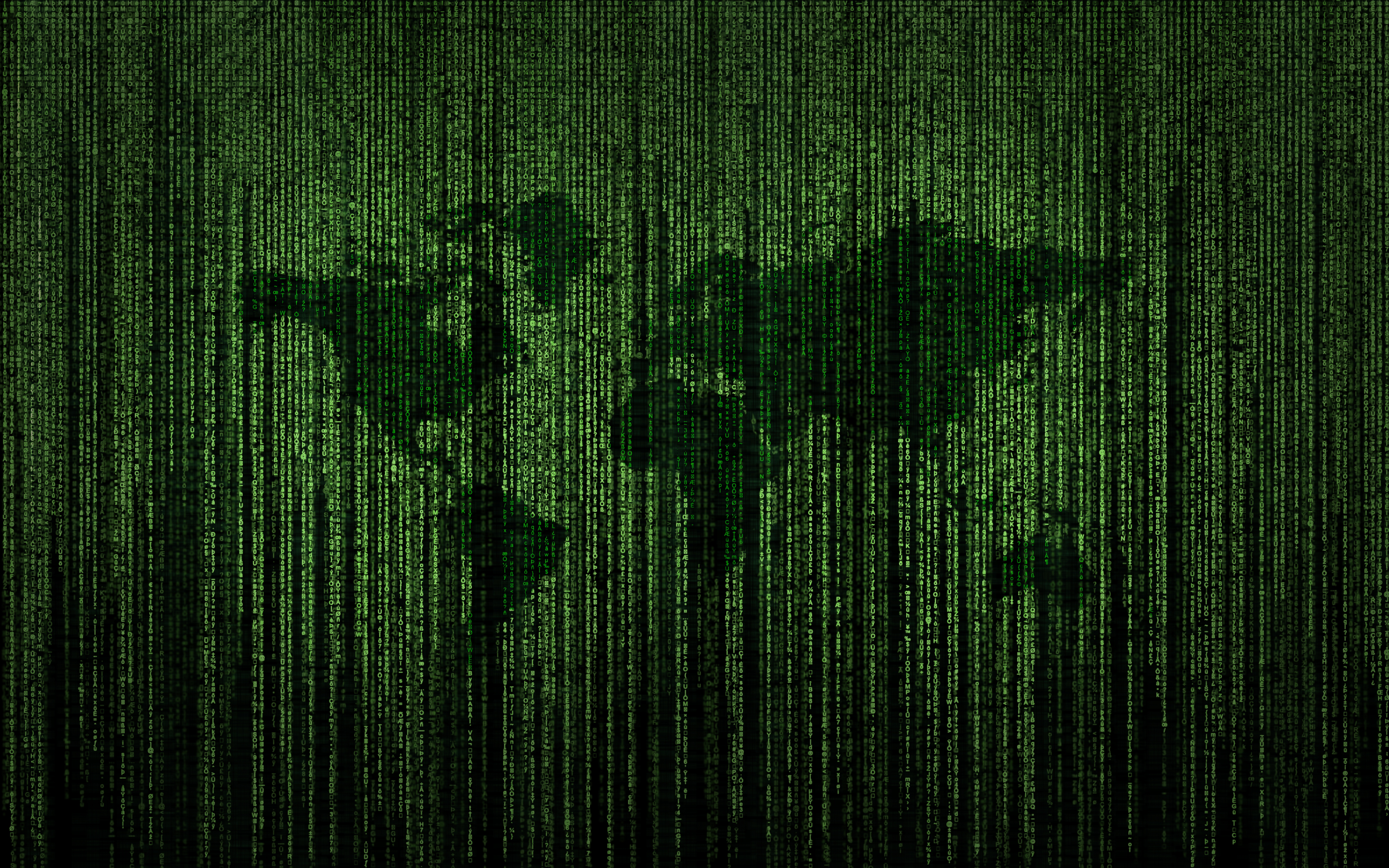 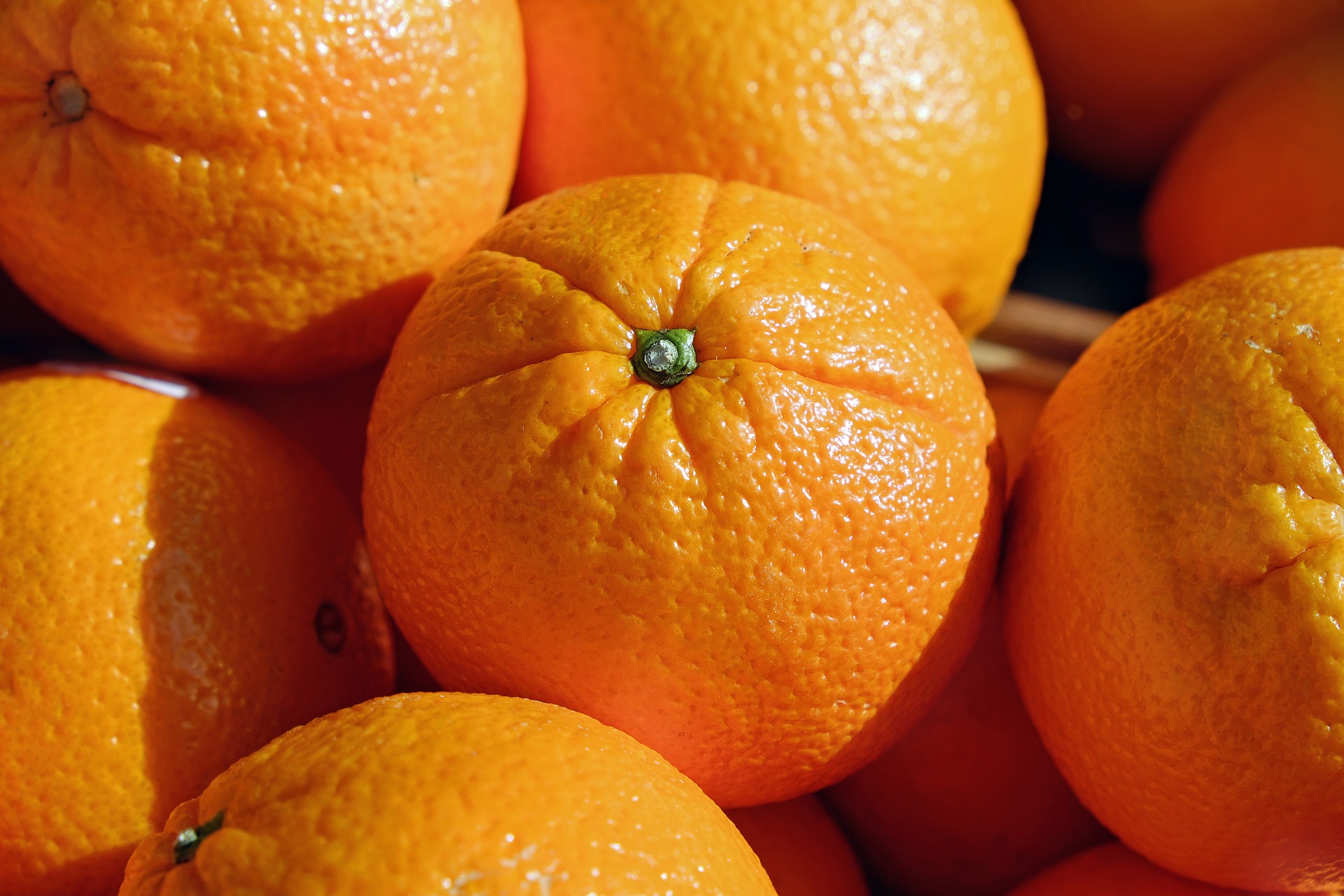 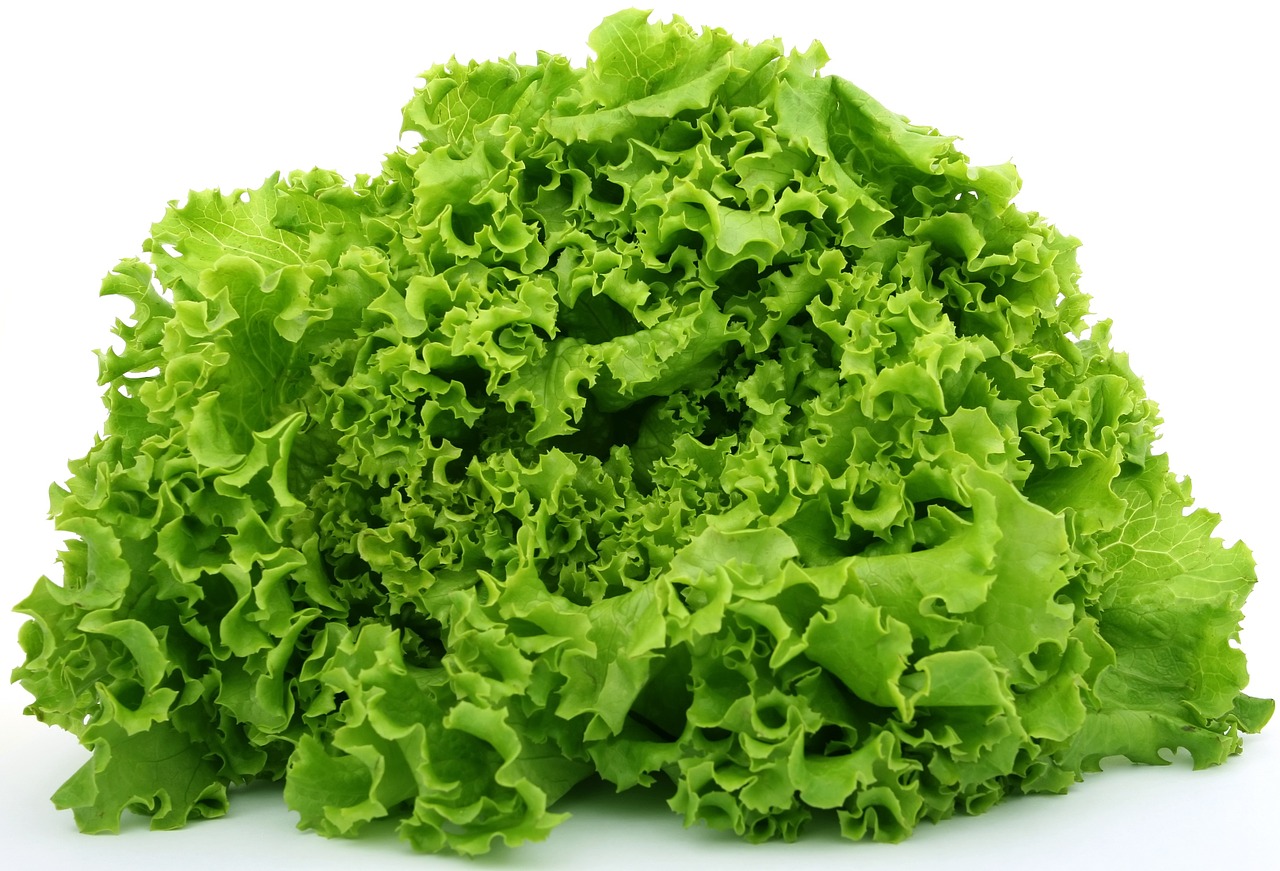 Lettuce is an annual vegetable, belonging to the family Asteraceae (Composite), being its scientific name Lactuca sativa L. It is a plant that has a pivotal root and little branching, with very short internodes, leaves arranged In rosettes and in some varied, they are pressed against each other forming a more or less compact core. Read more about CULTIVO DE LA LECHUGA EN ECOLÓGICO[…] 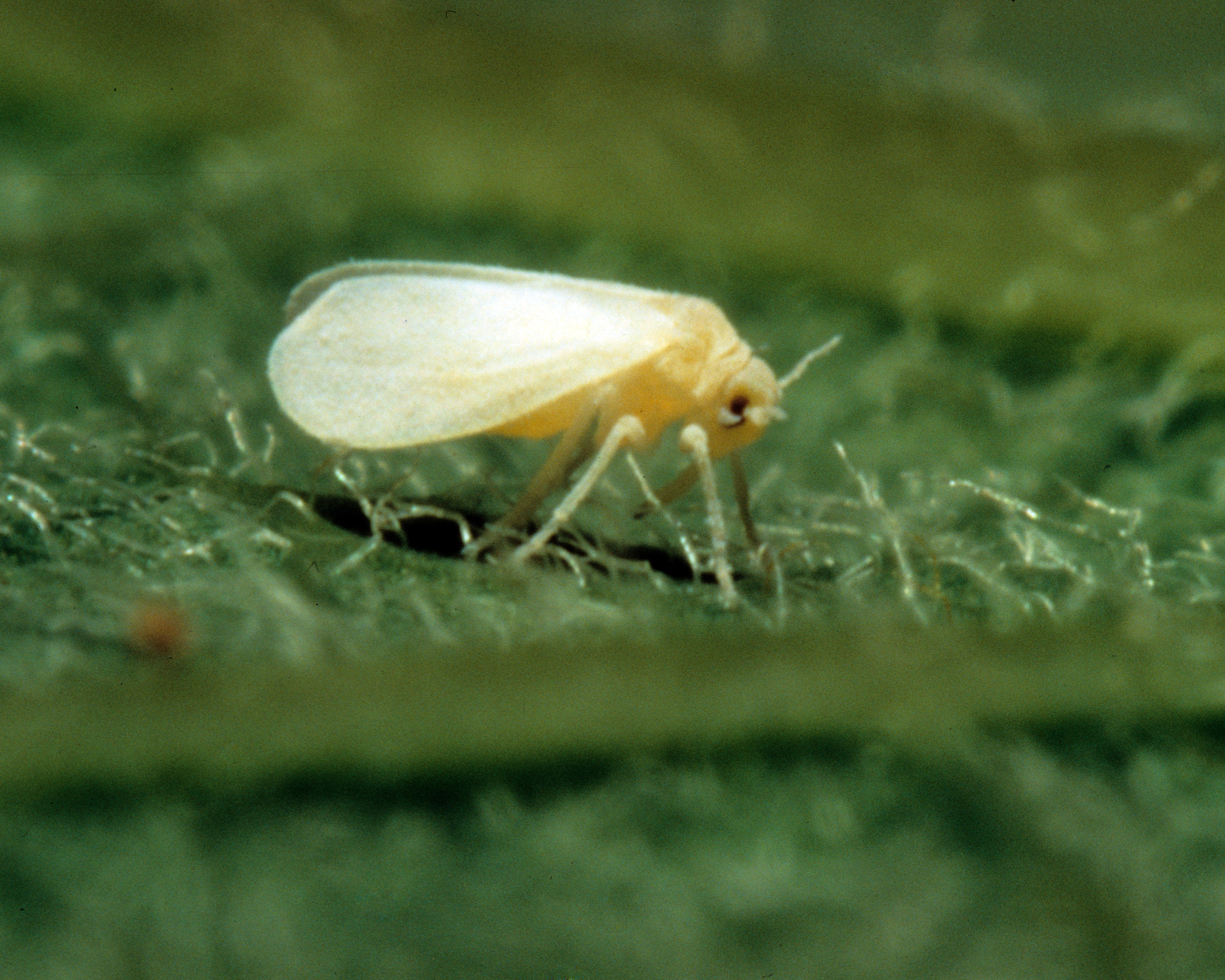 Bemicia tabaci (Gennadius, 1889), commonly known as whitefly is a species of the hemiptera, widely distributed worldwide, which feeds on horticultural crops and ornamental plants, causing significant economic losses. It is thought to have its origin in the African continent or in the area of ​​India and Pakistan (Brown et al., 1995). The eggs Read more about WHITE FLY (Bemicia tabaci) IN CROPS AND FLOWERS[…] 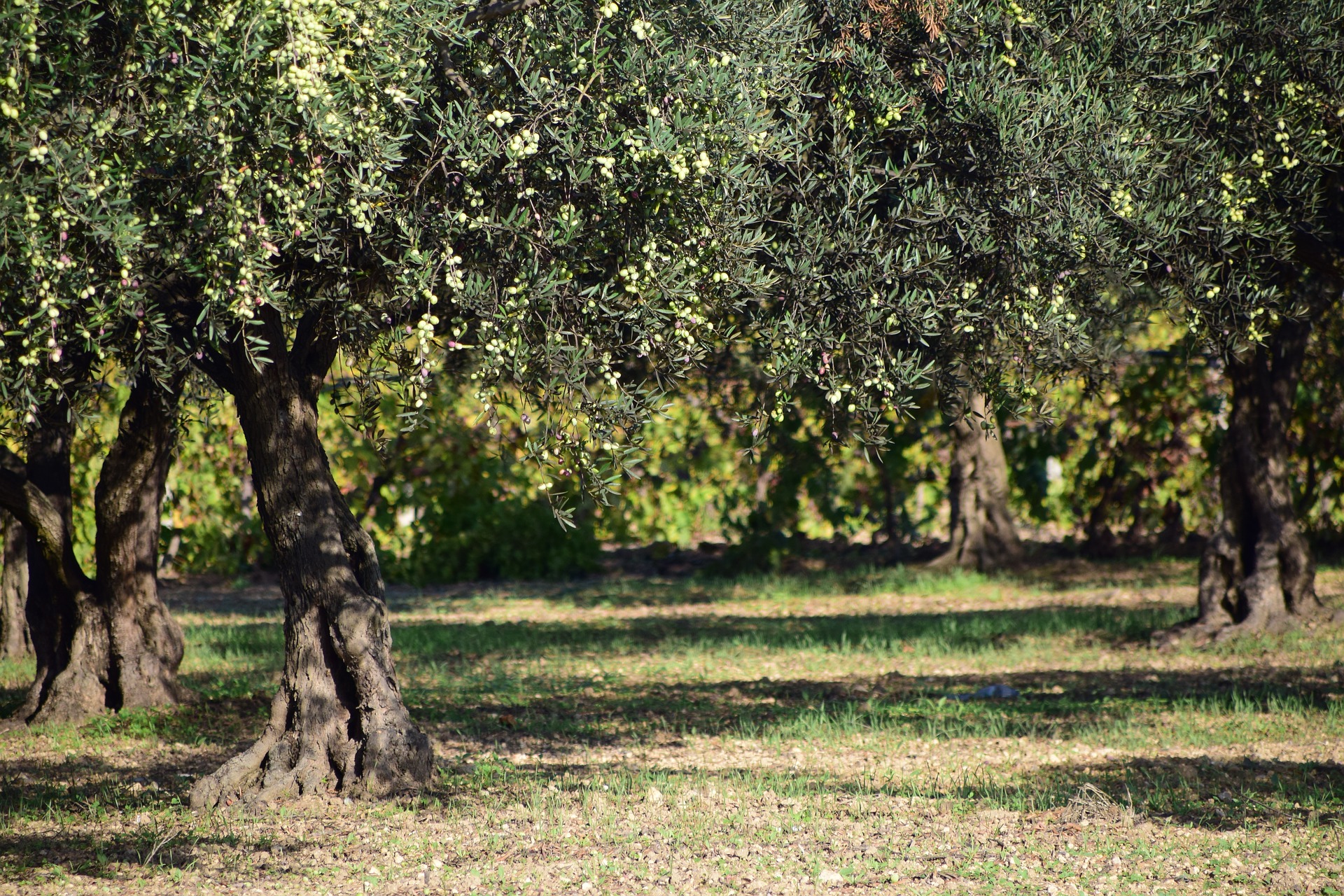 Xirella fastidiosa is the name of a Gram-negative bacterium that affects more than 300 crops. This bacterium is present in practically the whole of the American continent, constituting one of the main pests of woody crops. In Europe, isolated cases of the presence of this bacterium in olive, almond and oleander have been detected in countries Read more about Xylella fastidiosa IN WOODY CROPS[…] 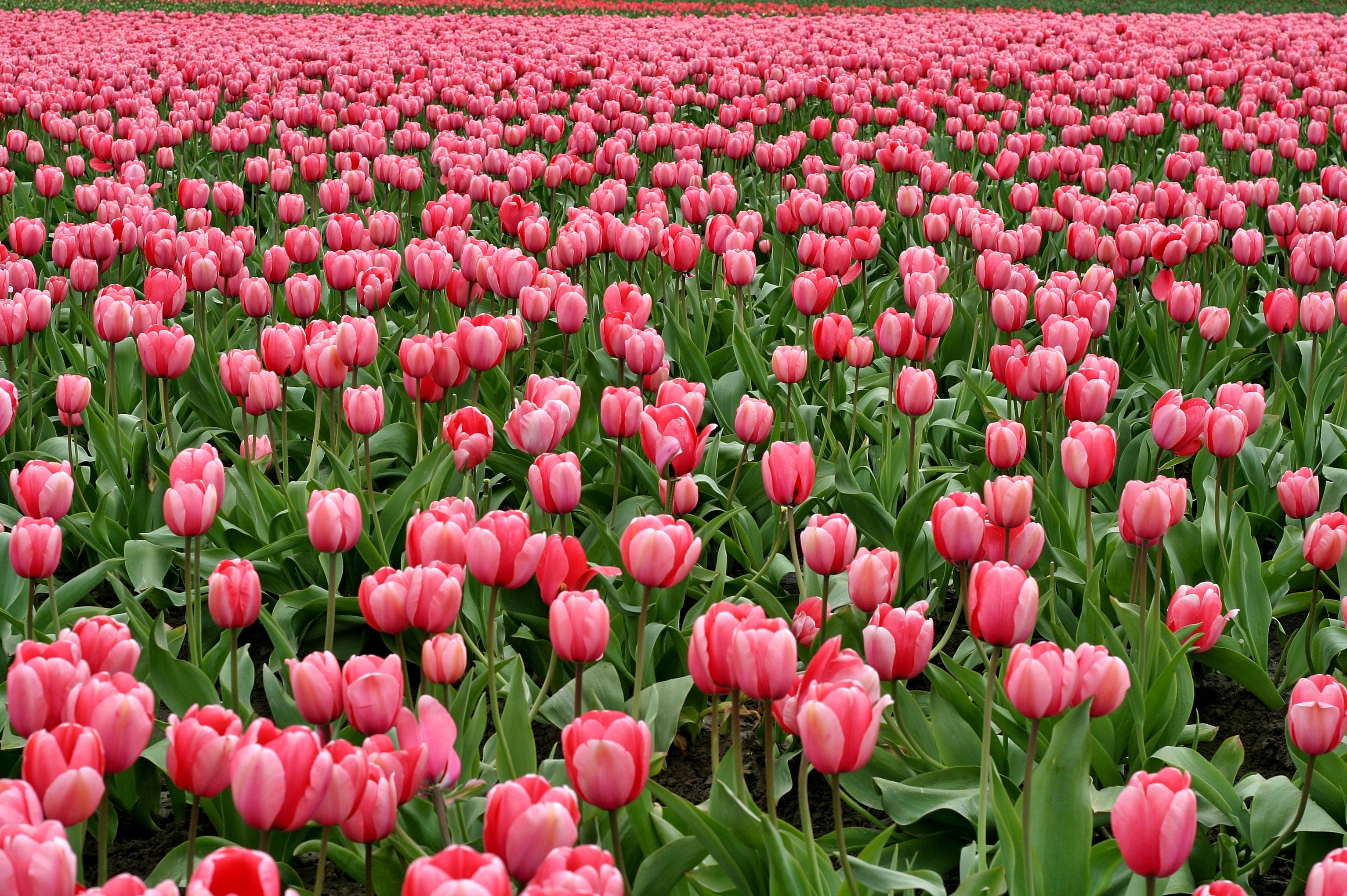 Aphids are tiny insects present in several ornamental crops (roses, hibiscus, oleander, etc.) and cause considerable damage to the plant, reducing its commercial value. These homopteran insects are characterized by having two tubular structures in the back of their body called siphons. They secrete a sugary substances called molasses, which is deposited on the surface of Read more about APHIDS IN ORNAMENTAL CROPS[…]

Currently, organic food production is booming, with a projection of exponential growth, both at a national level and at an international level. Consumers are becoming more demanding and their consumption habits are changing, leaning towards the purchase of food from production techniques that are more environmentally friendly and consequently healthier. Aware of this need, from Read more about CURDLING OF ZUCCHINI IN ECOLOGICAL CROP[…] 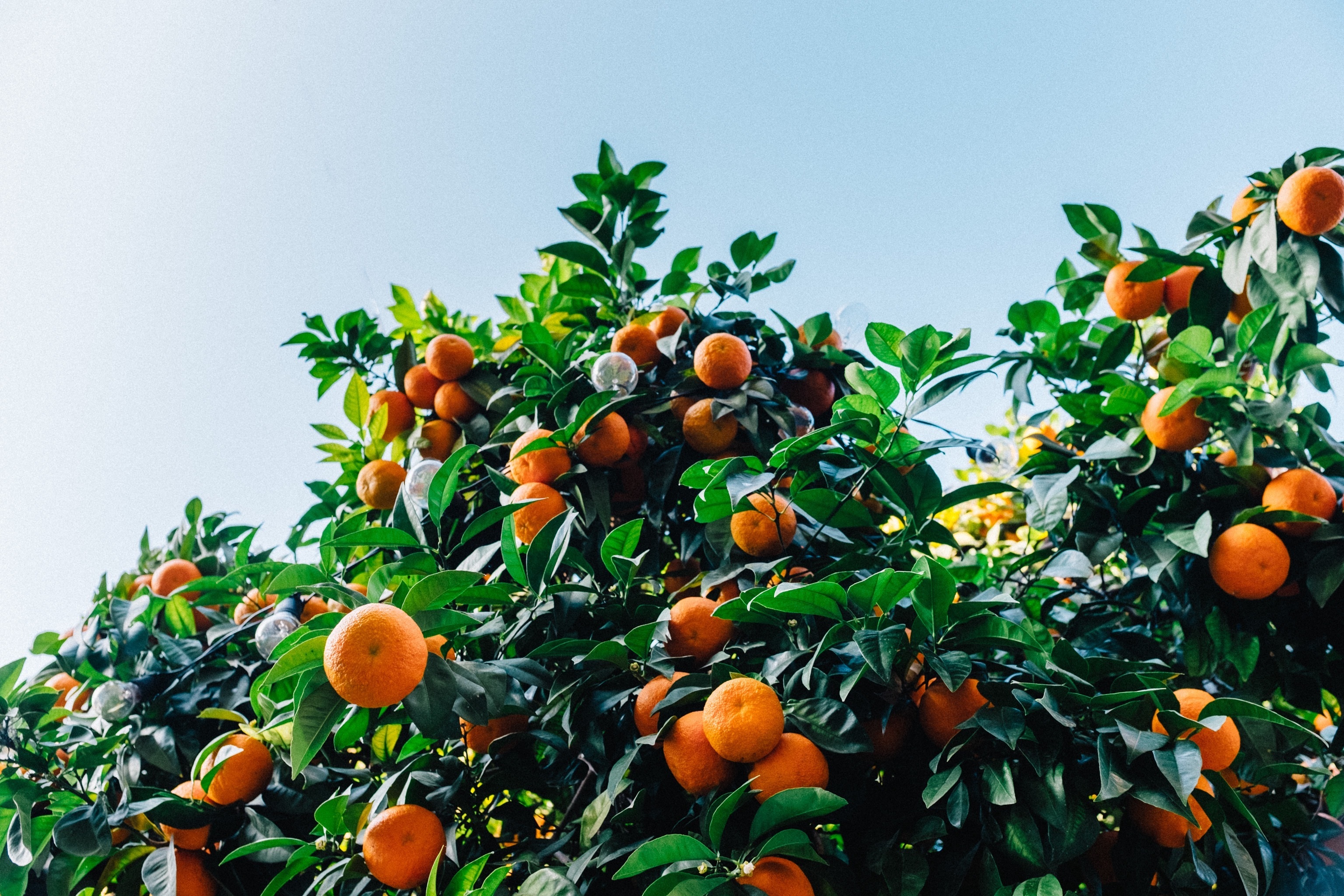 “Greening” or Huanglogbing (HLB) is a disease caused by the bacterium Candidatus liberobacter spp. It is currently the most destructive disease of citrus worldwide because of its rapid spread, severity of symptoms and difficult to control. Once the tree is infected, there is no cure, resulting in death, so the best method to fight against Read more about “GREENING” IN CITRUS[…] 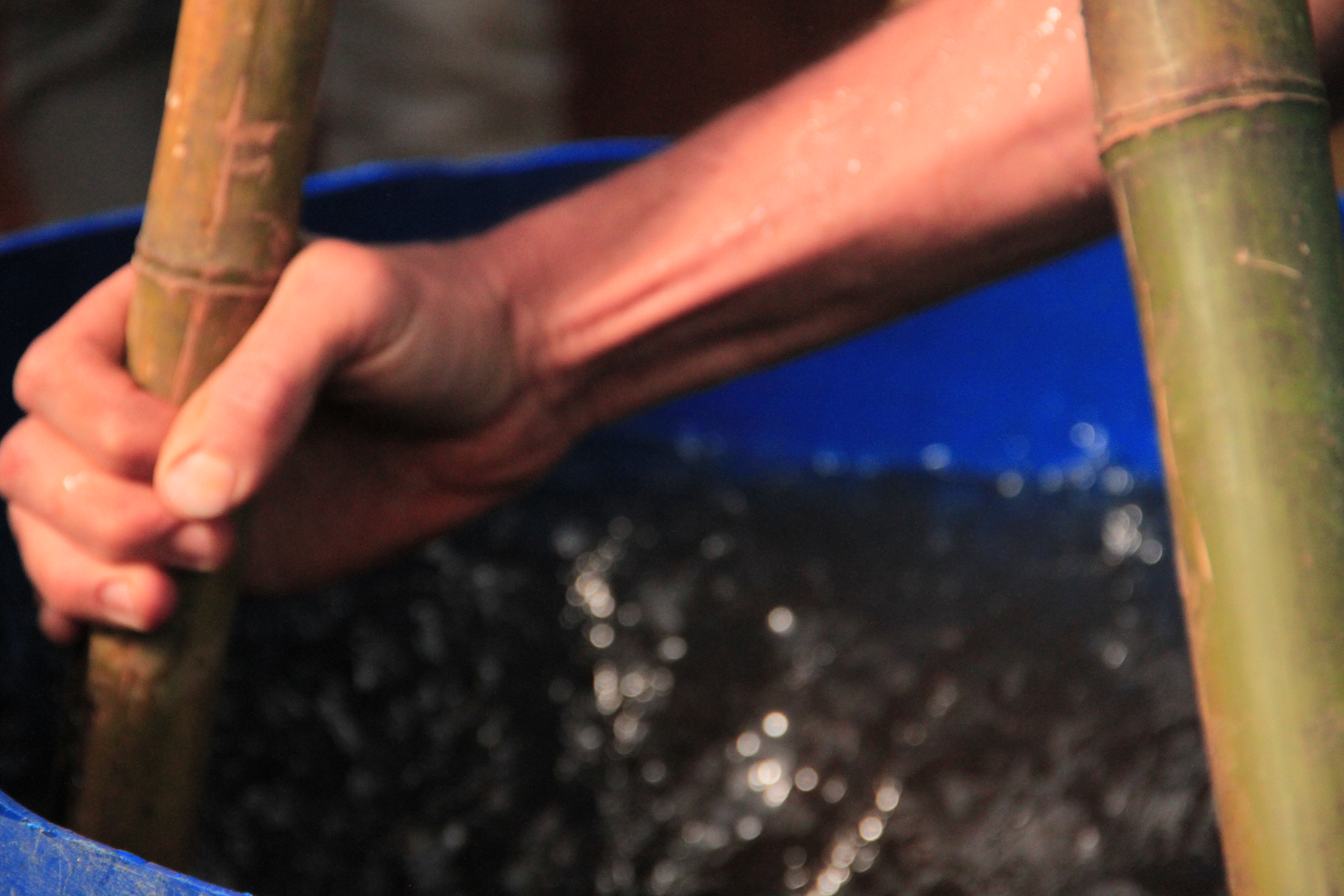 Biodynamic agriculture is an ecological movement that is based on the understanding of agriculture from a philosophical and spiritual point of view. It is based on the fact that man, as well as animals and plants are part of a whole, including a living ecosystem, which is influenced by the stars, the moon and the Read more about BIODINAMIC AGRICULTURE ¿WHAT IS IT?[…]